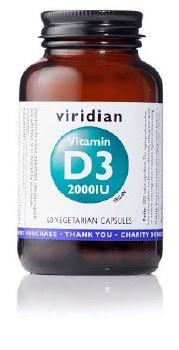 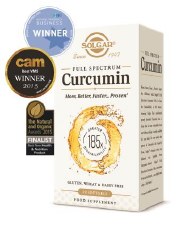 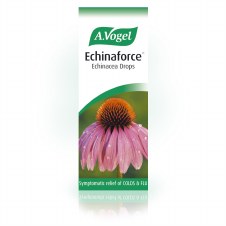 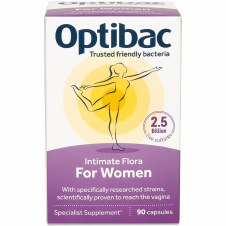 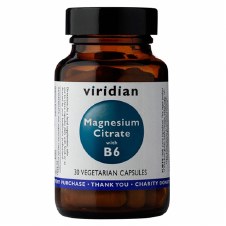 Viridian Magnesium Citrate with B6 30 vcaps 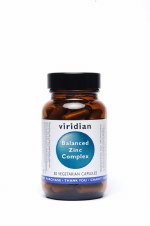 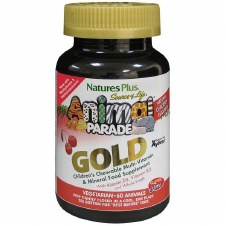 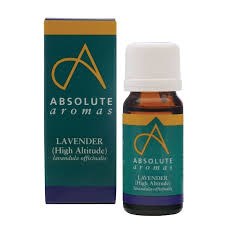 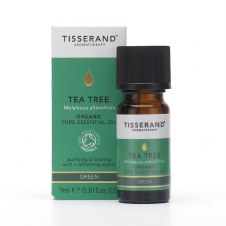 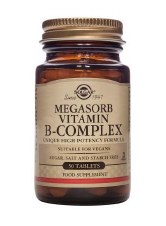 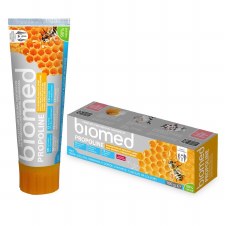 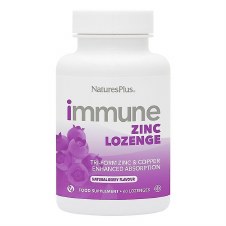 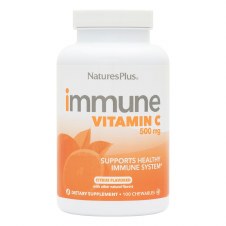 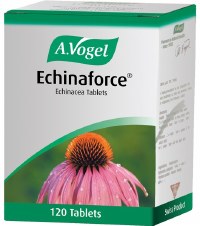 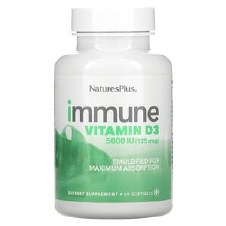 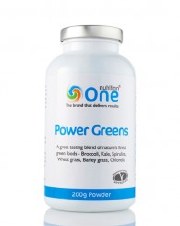 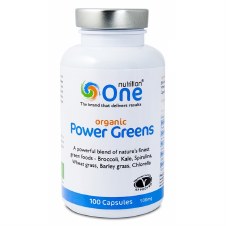 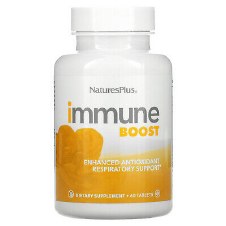 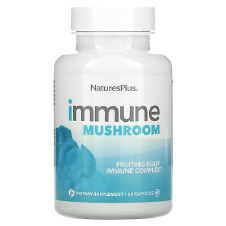 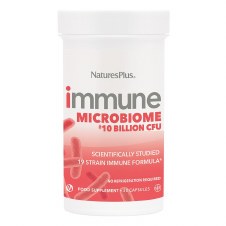 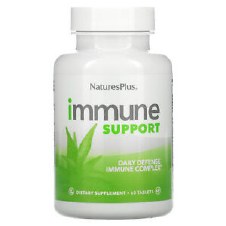 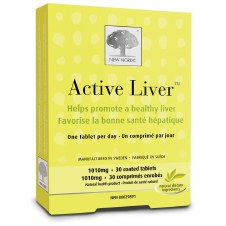 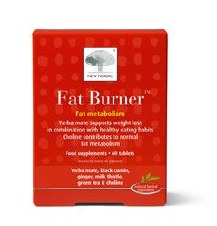 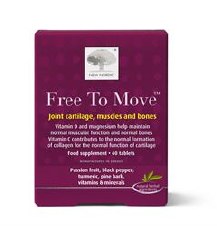 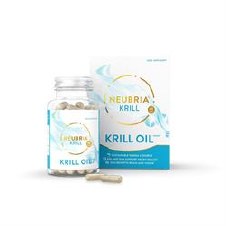 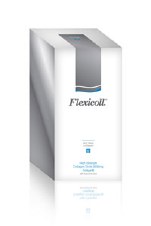